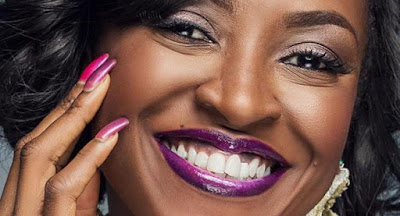 Nollywood actress, Kate Henshaw, has disclosed that she does not have any plans to venture into movie production because she has not gotten the calling yet.
Giving reasons for her decision, the actress expressed her sadness over the high rate of piracy in the country which has affected lots of creative works in the industry.
She stated that the government needs to help in eradicating piracy to a zero level in the country and with that, a lot of producers will be able to reap the dividend of their works.
“I am not called to produce films yet, because I need to have everything perfect. Until the deal with piracy in this country, I won’t delve into producing films. Piracy need to be eradicated to a zero level in Nigeria,” she told vanguard.
Spread the love